SWALIM has updated the river breakages database by mapping them from very high resolution satellite imagery for 2015. Some of the breakages were verified through field visits. Three types of breakages have been identified namely; open, potential and closed. The open breakages are those that were still open during the month of July 2015. The potential breakages represent points that have very weak river embankment or have experienced several breakages in the recent past. The closed breakages are those that were previously open but efforts have been made to close them.

In summary there are 21 open points along the Shabelle and 47 along the Juba. Several other points with potential of breaking have been identified. The open and potential points need to be strengthened immediately and before the start of the Deyr rainy season in October 2015.

Maps and tables showing the status of the breakages as at July 2015 have been produced at a large scale and hard copies can be obtained from SWALIM offices. Copies of the maps and tables can also be downloaded from the pages: 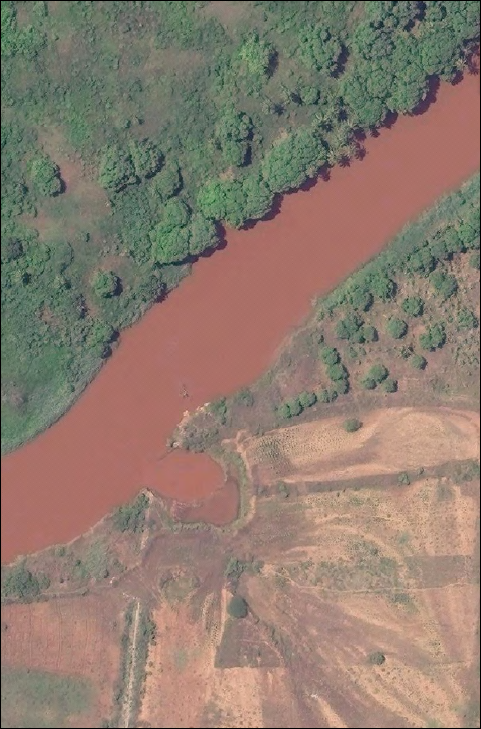